The History of Osborne

Osborne City was founded by an advance party bound for Kansas.  The party of 67 people left Reading and Lancaster, Pennsylvania by train and five days later reached the end of the railroad at Waterville, Kansas.  They formed a wagon train and over the next two weeks traversed the region from Waterville west to the Solomon River valley, then along the South Fork of the Solomon River until they reached Bullock Brothers Ranch, a stockade that was the westernmost settler outpost at the time between Kansas City and Denver.  On May 1, 1871, the remaining 38 men, one woman, and two boys laid out the new townsite.  It was colony leader Colonel William Bear who suggested the town be named Osborne City after Civil War veteran Captain Vincent B. Osborne.  Two hundred and fifty members of the Pennsylvania colony ventured to the newly settled town that September.

In July, 1872, the colony officially disbanded and the Osborne City Town Company then formed to govern the community.  The city was finally declared the permanent county seat in November, 1872.  In 1878, Osborne was declared a second class city with a mayor and city council form of government that continues today.  By the mid-1890’s, the “City” part of the town name was dropped.

The history of the area can be experienced at the Osborne County Historical Museum, the Osborne County Courthouse, the Osborne Carnegie Historical Library, and the Osborne Public Library.  Additional historic sites include the Jeff Durfey log cabin (home to one of the county’s earliest settlers) and the Geodetic Center of North America.  The Geodetic Center marker is located 18 miles southeast of Osborne, which is the initial starting point for North American maps and surveys.  A replica of the marker and information is located at the Roadside Park, on the north edge of Osborne. 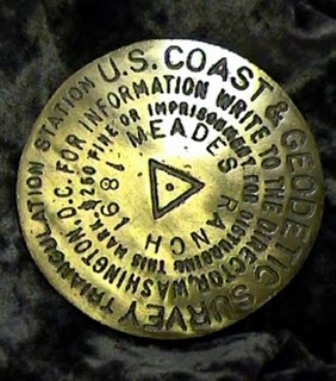 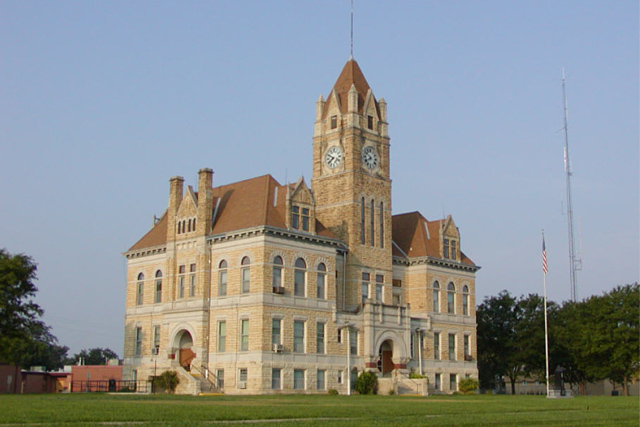 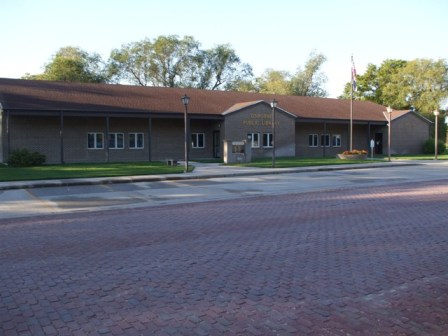